Once a year, in a building (not that) far away, hackers gather to compare their (not at all) malicious deeds. 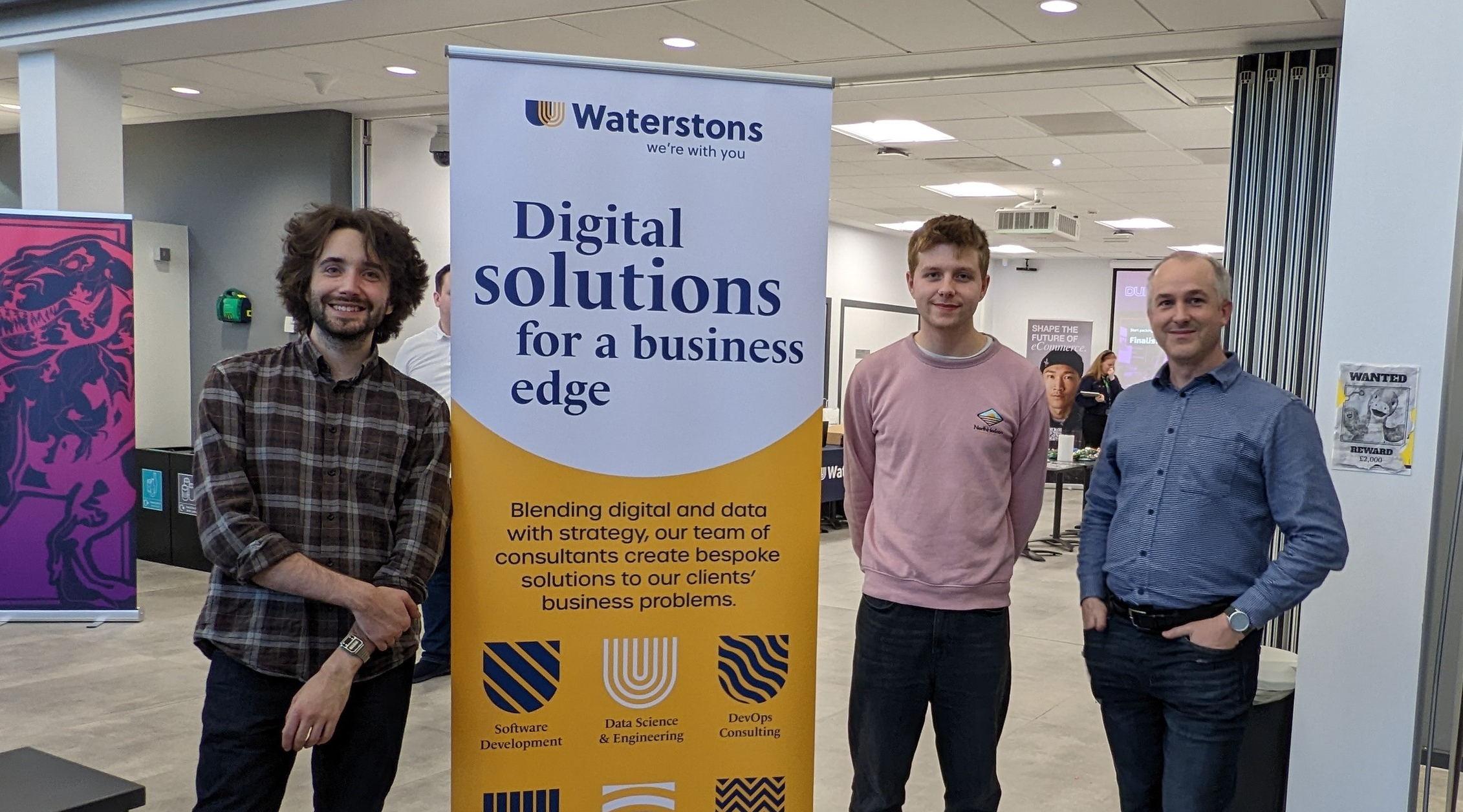 Ok, it’s not that dramatic, but it’s definitely exciting! This year we were once again proud to sponsor DurHack, Durham University’s annual hackathon – a weekend of tech excellence that we have supported since 2017.

As sponsor, we were in charge of creating a challenge for students across the university to create a solution for. They had 24 hours complete it – with many staying up all night to get it finished.

So, what was the challenge? Around a week before the hackathon we installed sensors around the computer science building – which is where DurHack took place – to measure and gather data on things like temperature, humidity and CO2 levels.

We gave the students the data and asked them to do something on sustainability – and left them to their own imaginations!

Of the 250 DurHack participants, around 30 chose our challenge, with members of our digital, data and development team available and on hand throughout the weekend to support.

In fact, Waterstons members joined in with the hacking at one point when a group needed more information from the sensors, so our team did their own little hack and produced a new code library for them. It was great to show the students that our team still have these skills and use them in their current roles!

The winners, ‘The Kill Bills’ used the sensor data to create a game about saving energy – not only did they win our challenge but were also named overall event winners!

First runner up was ‘Sensors and Sensibility’ who used the sensor data to create a way to understand if a room was efficient by creating a bigger data model.

Second runner up was ‘Window Shutty’ who made a dashboard that showed if windows were open.

“It was amazing to see the students pulling together to use so many skillsets to make their hacks successful,” said Andrew Blance. “Everyone seemed to learn something new, and they did so much in a really limited amount of time to meet the challenge given.

“As a long-term client, we’re honoured to support Durham University – DurHack is a great way to get involved with the community, understand the skills and knowledge of the next generation, and of course find like-minded people who may want to work with us in future,” said Andrew Buckingham.

People like Freshservice Consultant Joanna who joined Waterstons in 2021 as part of her placement year. “I found Waterstons through a careers fair at Uni,” she said “but when I heard they’d be at DurHack, it was a no brainer to go. I really enjoyed the event and getting to know the people, they definitely gave me insight to what it would be like to work there!”

To find out more about our early career roles, visit our page here: www.waterstons.com/careers/early-career-roles 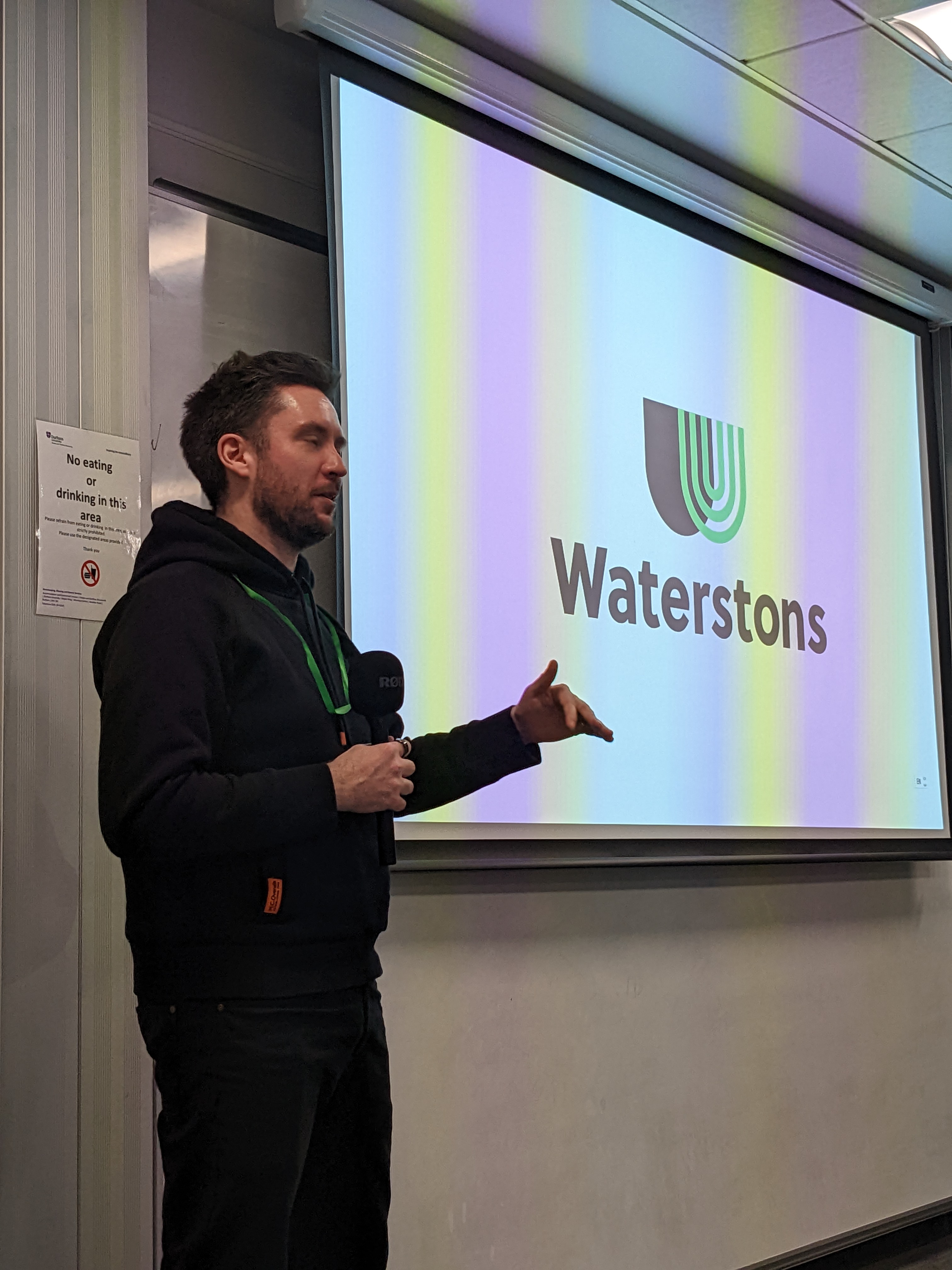