We did it - we ran a meeting in the MetaVerse. Find out how it went from our Associate Director for Innovation and Leadership, Alex Waterston. 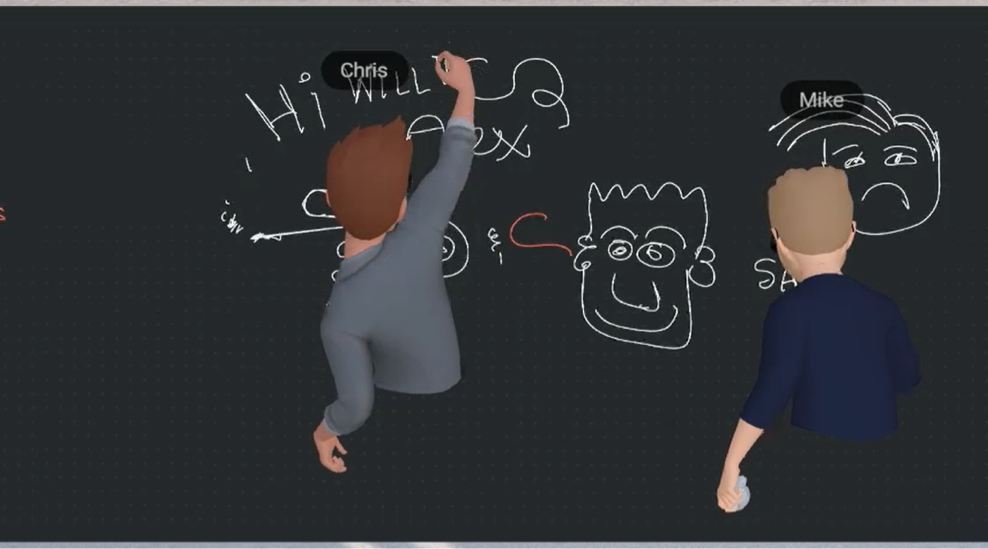 We've run a couple actually but yesterday's [22 March] was the first one with four participants in VR and one connected via video call. And it worked! Once everyone was over the initial hype it did actually work.

We had participants from Durham, Newcastle, Edinburgh and Glasgow all in a single call, all acting like we were in the same meeting room. We used Meta's Horizon Workrooms to coordinate it all. Once folks have paired their devices to their Workrooms accounts it's super easy to set up a meeting using the web interface and then folks can just jump straight in as soon as they fire up Workrooms. If you're joining video you can just click the link in the web portal and you're in. 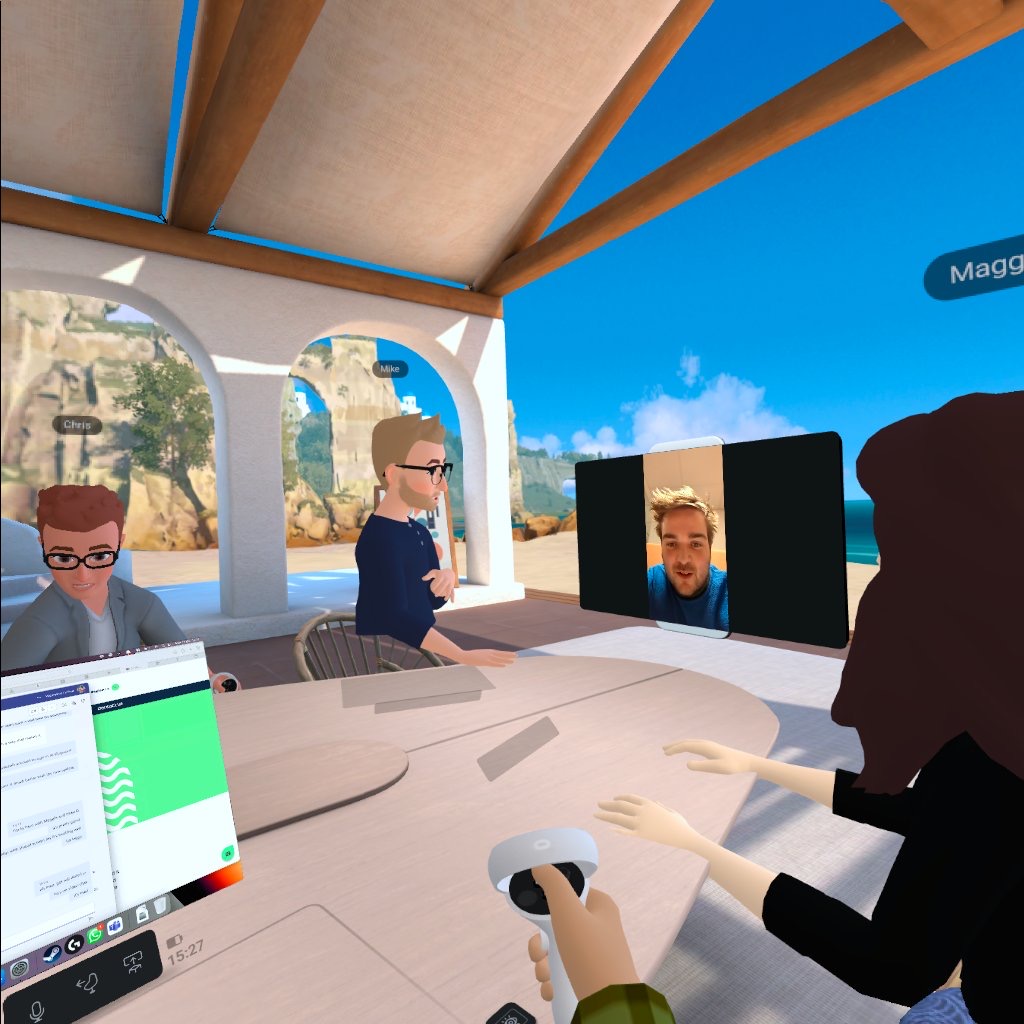 So how was it?

Here are some unordered thoughts on the experience:

Most of our meeting experiments so far have been limited to meetings about meeting in the MetaVerse. I've had one meeting about tracking our innovation projects which was just a regular meeting in there. It was only between two of us and we just used screen sharing to go through a planner. It worked great and I'm really keen to just start moving the odd regular Teams meeting into the MetaVerse just to see how we go.

We also need to try some of the other VR collaboration products - AltSpaceVR, Glue and Spatial. I am trying to get onto the Microsoft Teams Mesh beta (does anyone know anyone who can help?)

We've got an office in Sydney and I am incredibly excited to get a headset out there so we can try a virtual meeting between two opposite sides of the world! 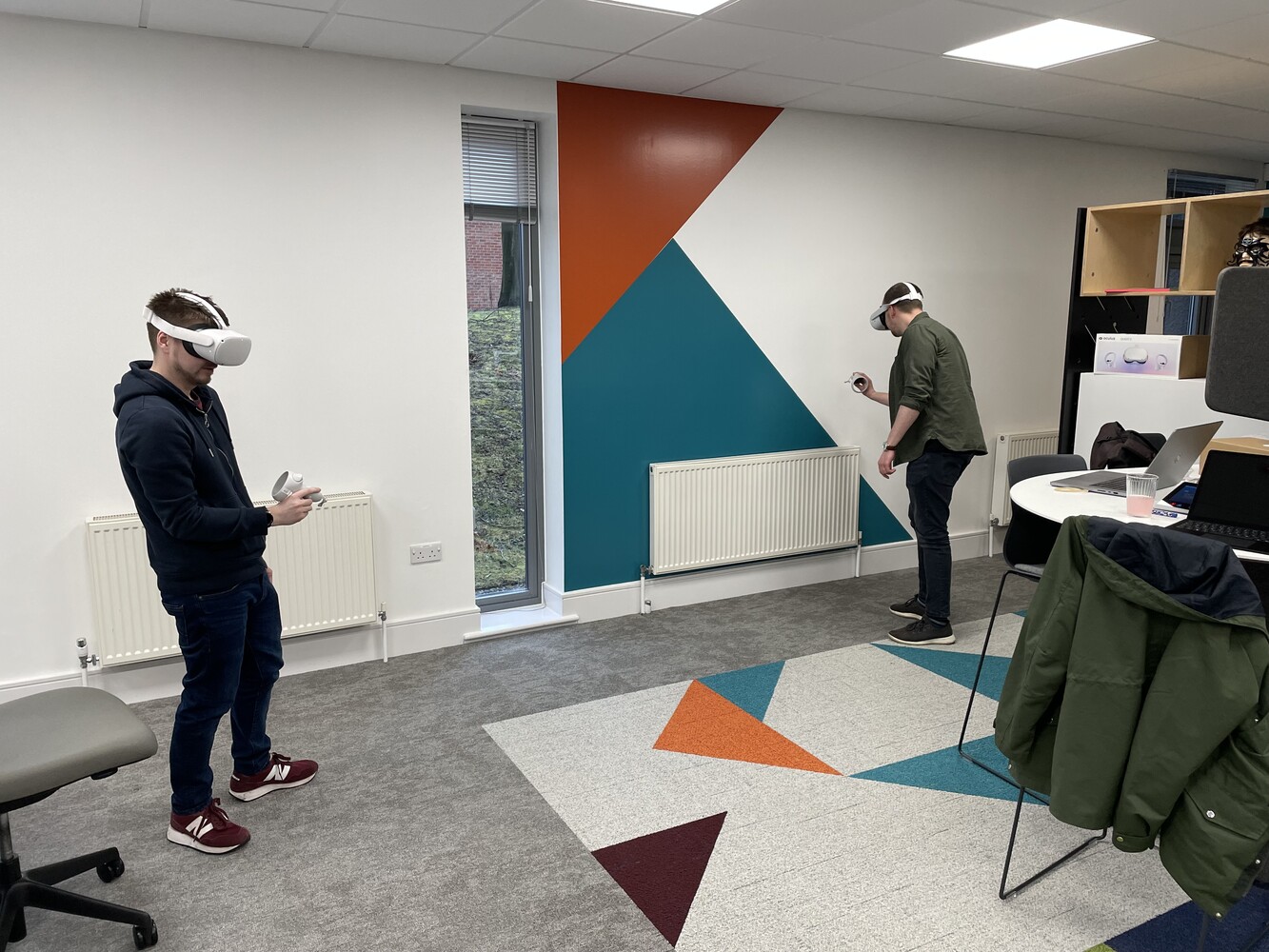