In July a crack team of Waterstons software and data experts spent a week at the Northumbrian Water Innovation Festival. 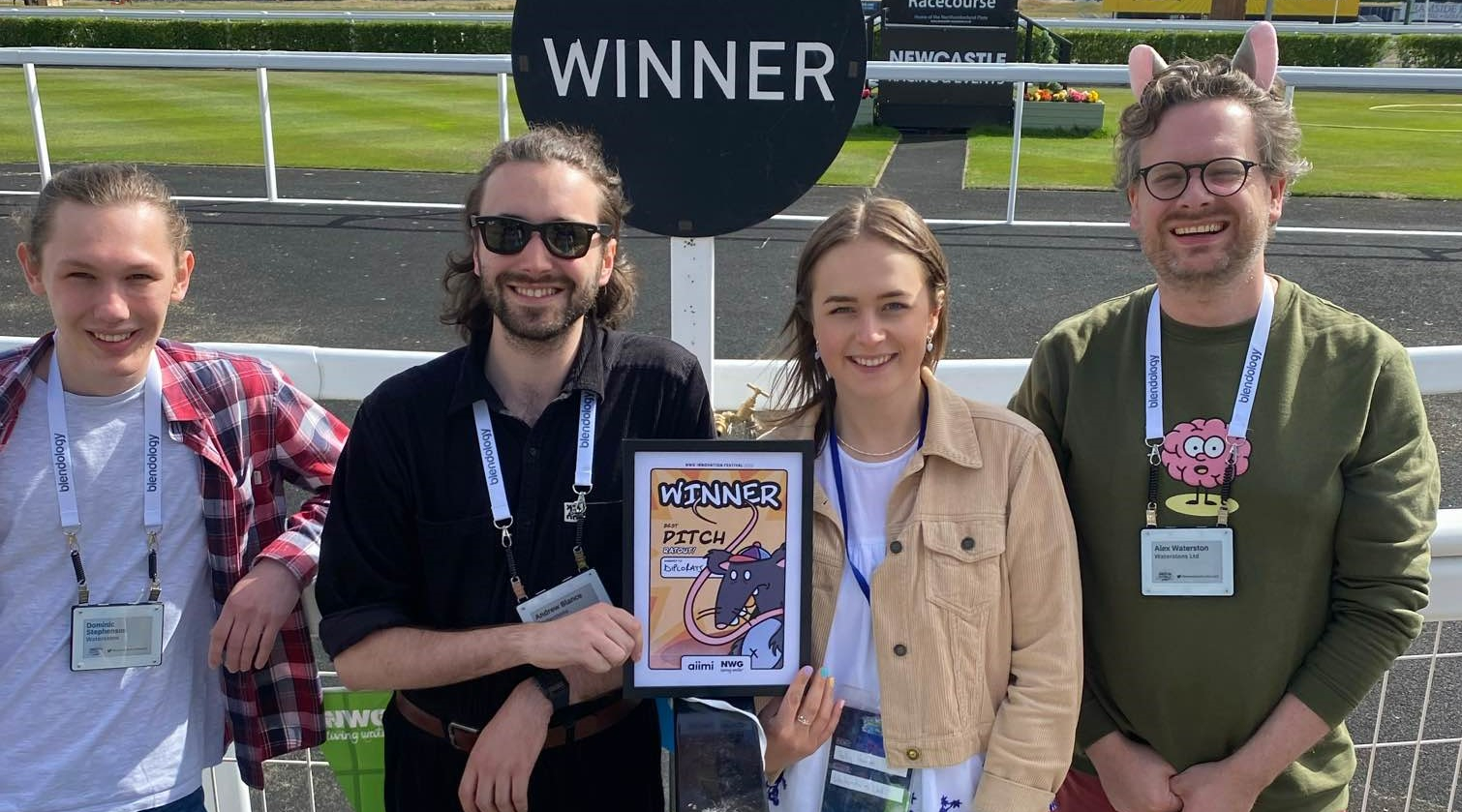 The annual event welcomed over 2,000 innovators from across the globe, plus guests including ‘Dragon’ Sara Davies MBE and The Repair Shop’s Jay Blades talking about innovation, creativity and passion.

Among those innovators taking part in sprints, hacks and dashes aimed at solving huge problems such as water scarcity and cyber security, were our very own data experts Andrew, Alex, Holly, Frankie and work experience student Dom.

So, what did they get up to? Data scientist Andrew tells us more…

“We took part in the ‘Rat Out!’ challenge at the festival, for which we were tasked with using data to help reduce the impact of rat infestations - a bigger problem than ever with the vermin migrating to new areas over the course of the COVId-19 pandemic.

“Our team – comprising the Waterstons representatives, plus new friends from Rentokil and Northumbrian Water - had lots of fantastic ideas and after some thought, we found a way to combine them.

“The solution was to create a ‘rat risk rating’ showing how infested areas across the North East are. The team split up, with some making a dashboard and visualisation, and others tackling the data and using it to come up with a rat risk number. 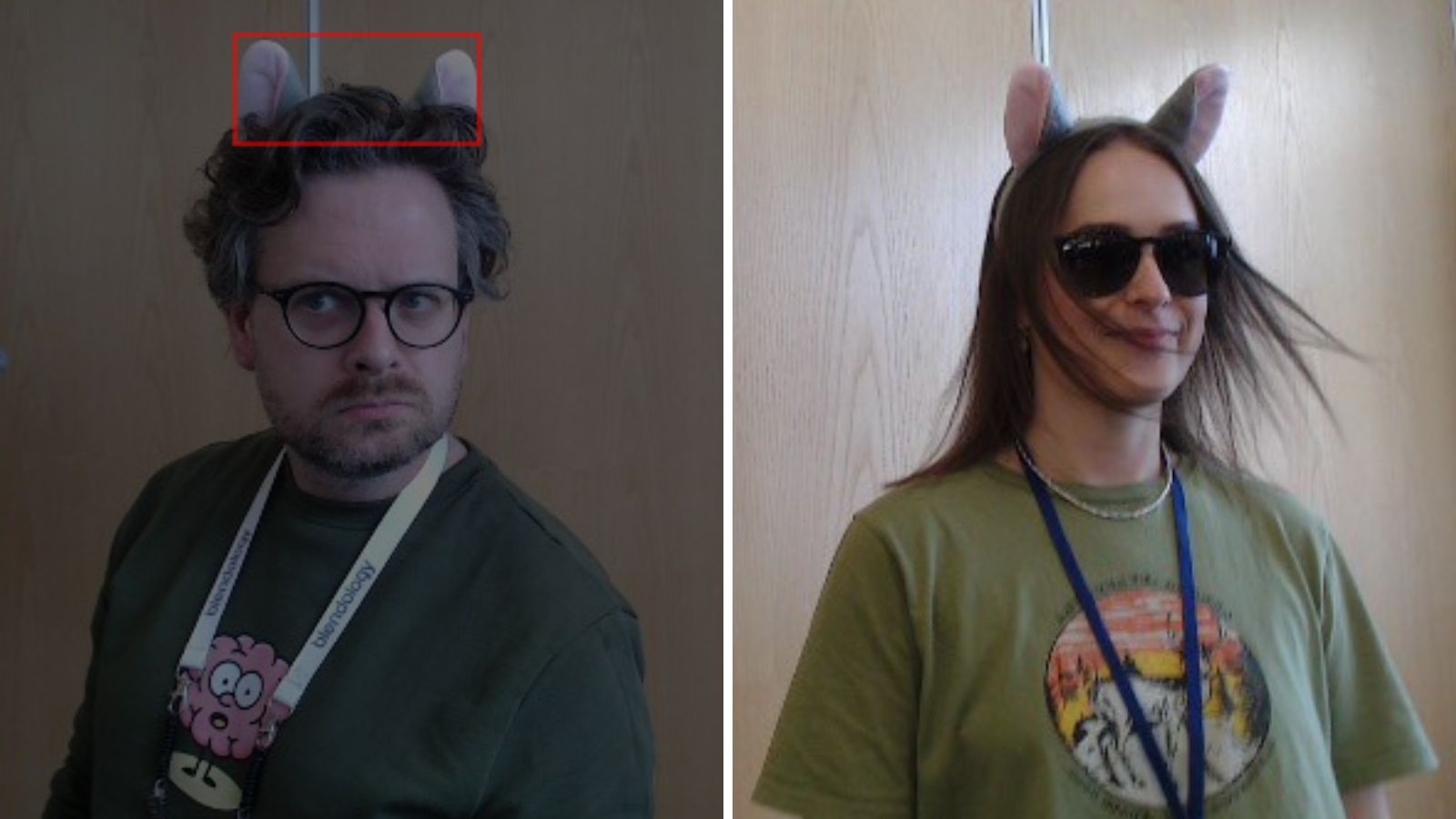 “We considered how users would interact with the system and made a wireframe website that showed how rat sightings could be reported. To complete it, we developed an AI system that would be able to tell the user if there was a rat in your garden by using a camera.

“By the end of the 3 challenge days we had a working demo of the system and were ready to present it to the whole cohort of eight teams. The presentation was fun, interesting and involved real*-life demonstrations, even getting Northumbrian Water’s CIO Nigel on stage to see if he was a rat (he was). 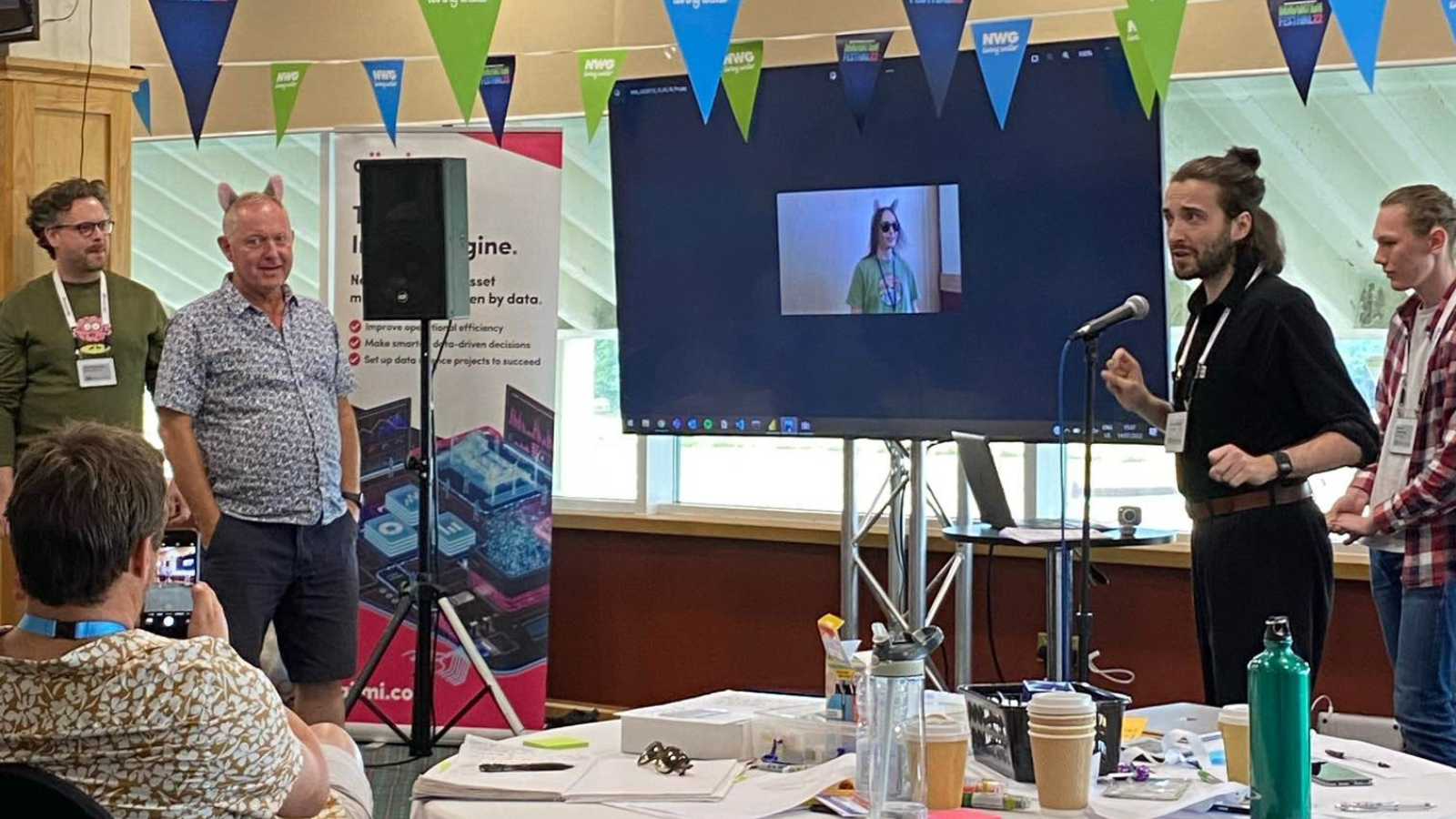 “Of the three prizes available we took home ‘best pitch’, demonstrating that Waterstons is about innovation as well as making difficult challenges enjoyable.” 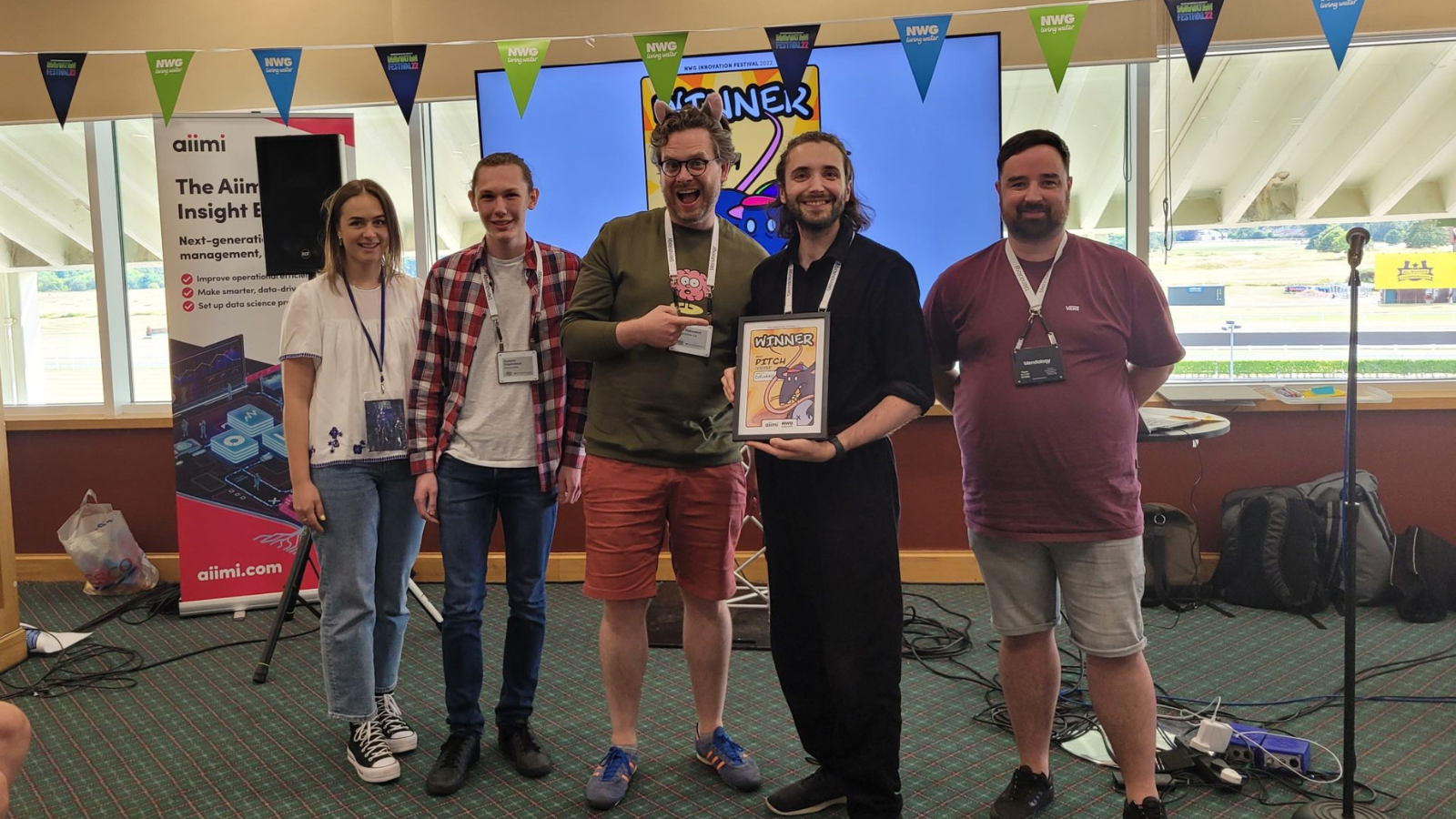 *no rats were harmed in the process (we used human substitutes)